While the year 2020 has taken so much from us, musical fans will be pleased to know that the annual Felabration music festival is on its way to scare away the dark clouds.

The festival, used to commemorate the irreplaceable force that was Nigerian musical icon Fela Kuti, will return virtually this year, as to keep fans, supporters and musicians safe.

This year’s musical guests include Femi Kuti, Seun Kuti, Made Kuti, Niniola, Wande Coal, Joeboy, Antibalas, WurlD and more, who are all on deck to get the crowds moving.

Organised by the Felabration Organising Committee, the week-long musical event is on it’s 22nd trip around the sun, as it was first organised and celebrated by Kuti’s eldest daughter, Yeni, in 1998. And since 2005, the annual event has transformed into seven days of connecting through concerts, carnival parades, lectures, film screenings, art exhibitions, seminars and workshops, all in varying spaces across Lagos. While the festival originated in Fela Kuti’s home country, it quickly became a global celebration as the US, Canada, Brazil, Australia, Singapore, New Zealand and many other countries joined in in later years.

Over two decades after his passing, Kuti’s influences are still clear as day through the growth of the music festival. And his political messages still ring in the ears of those closest to him and his art, “My father’s political views were expressed in his music”, his daughter Yeni says, “You can’t divorce the two. You cannot honour Fela without recognising his social and political activism at the same time.” And the emphasis on ‘Symposium’ this year highlights the importance of African conversations with speakers like Her Excellency Arikana Chihombori Quao, Dr. Vincent Magombe, Dele Farotimi and Kweku Mandela lending their voices towards the conversation around “Colomentality”.

See more information in the flyers below. 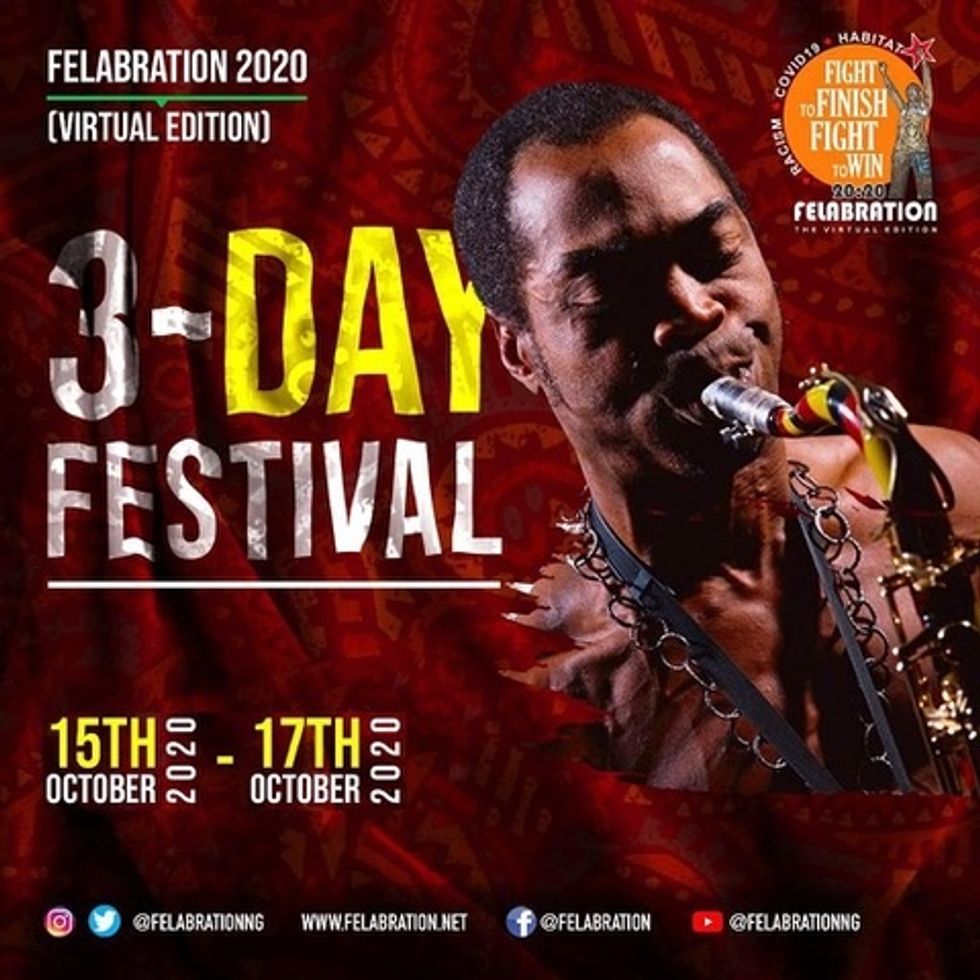 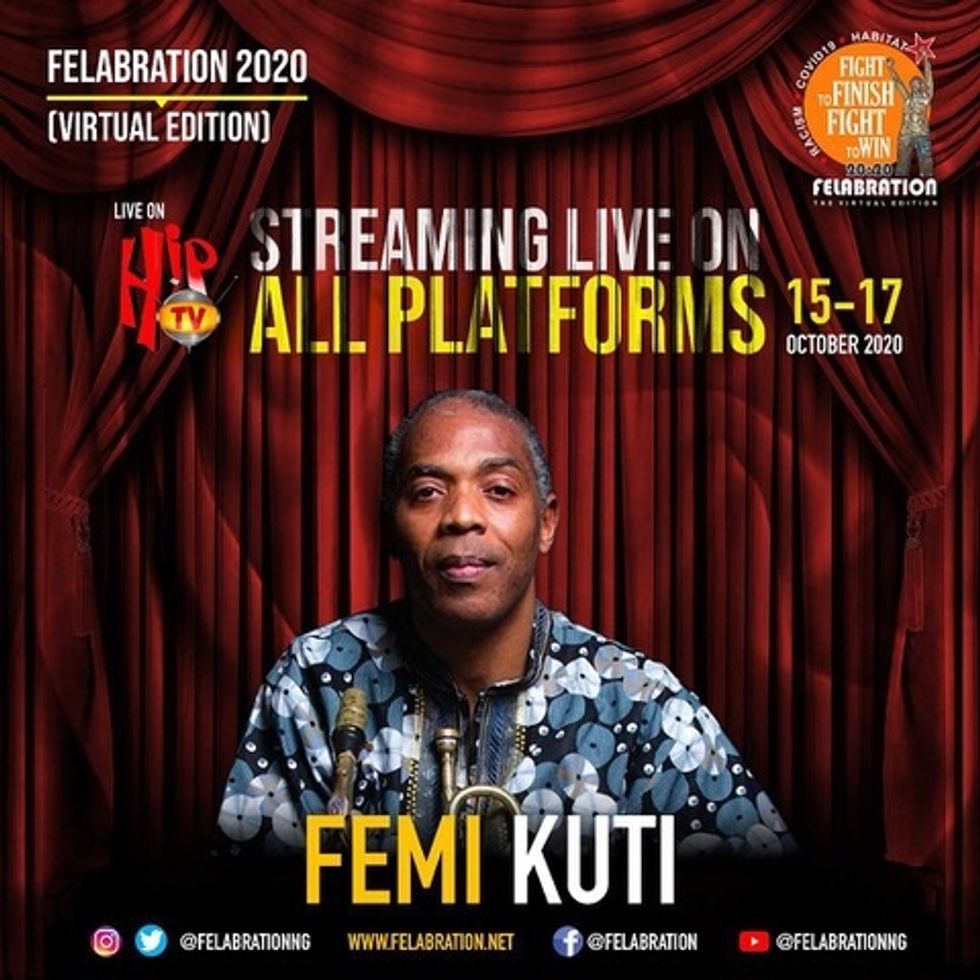 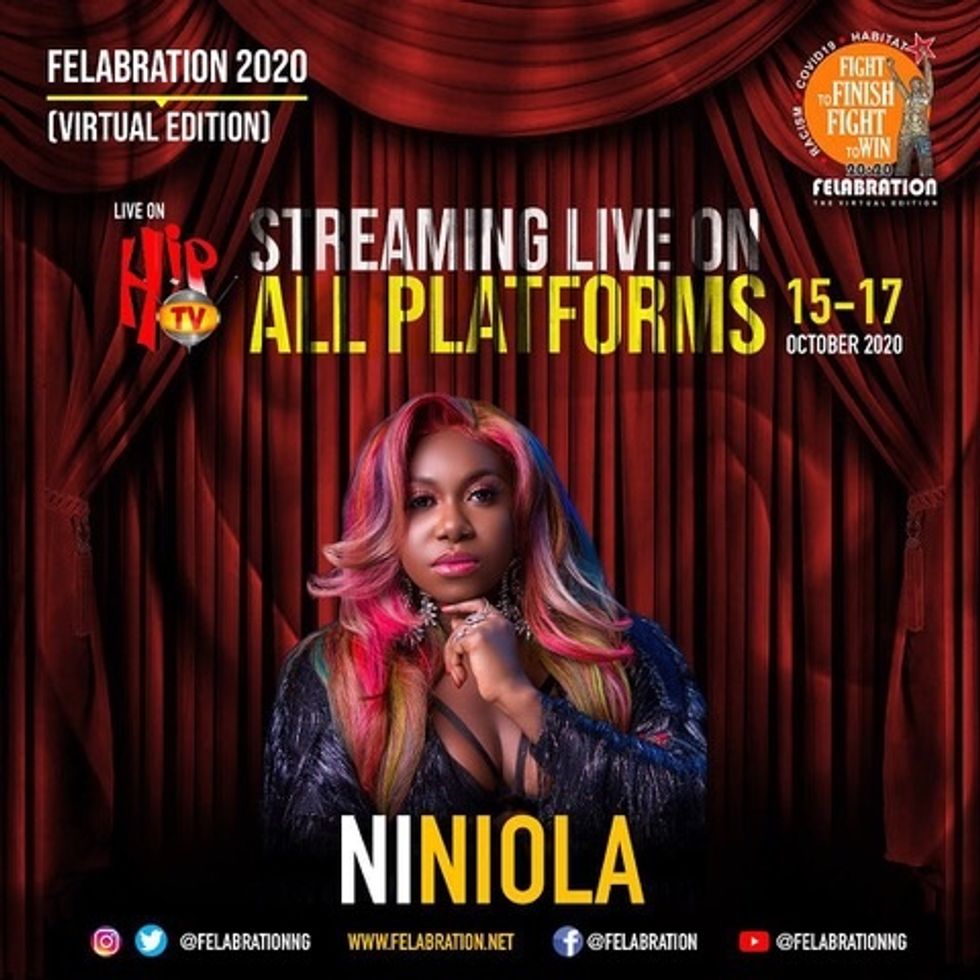 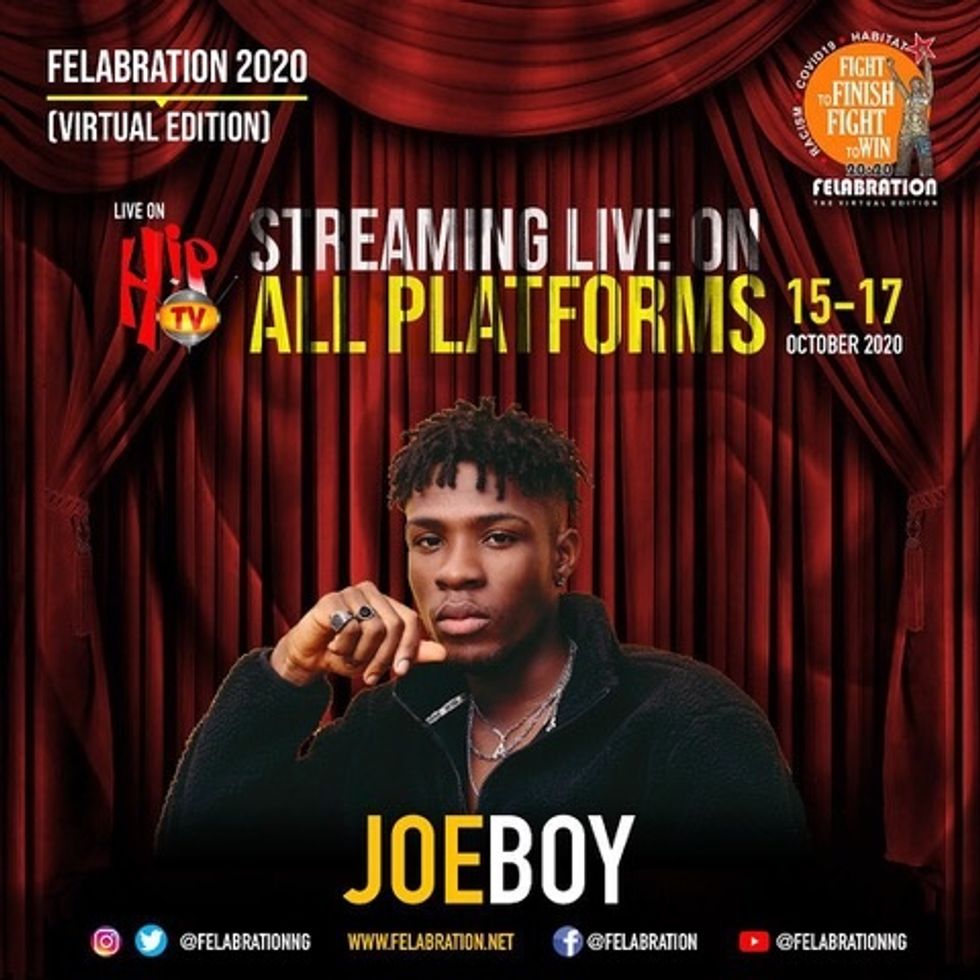 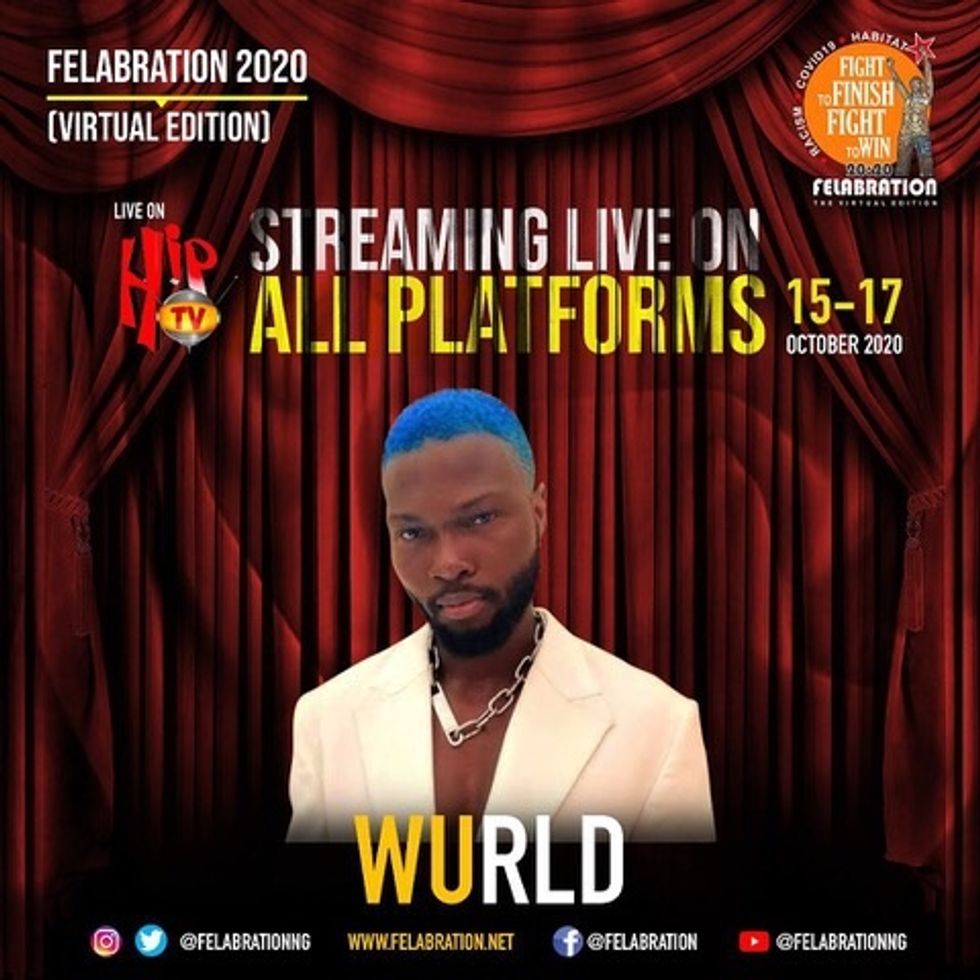 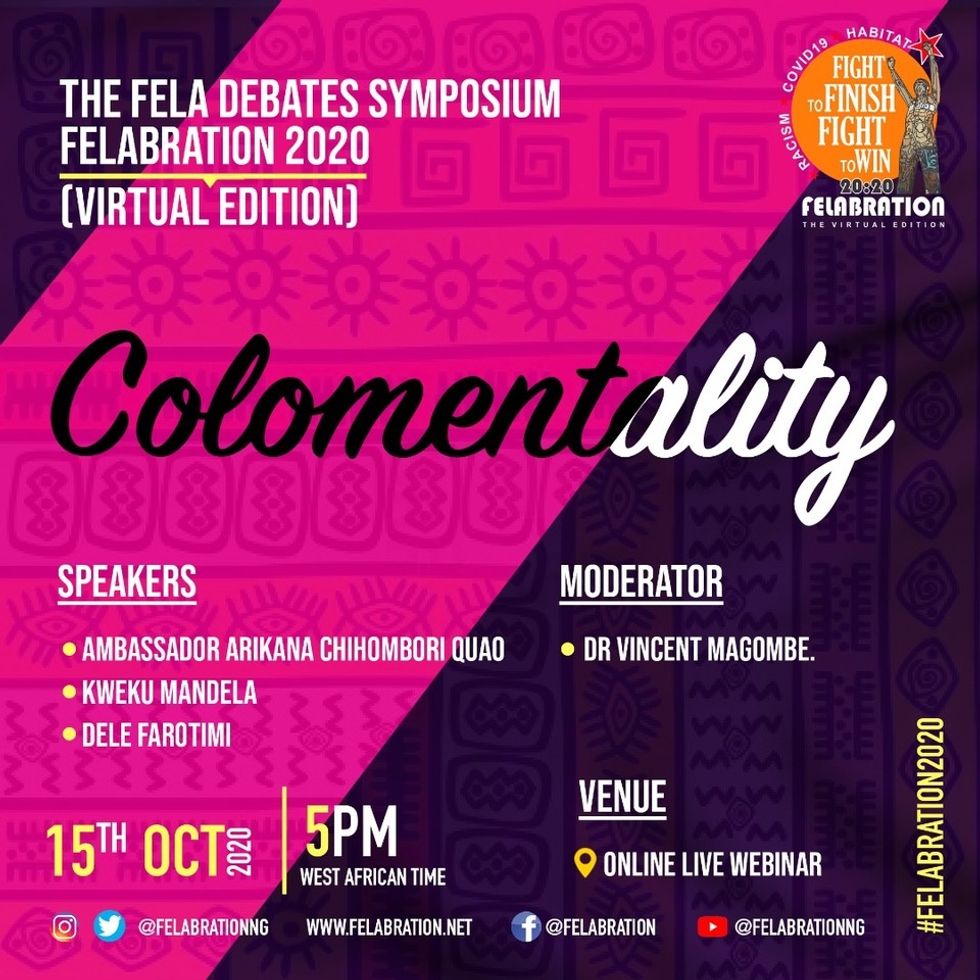 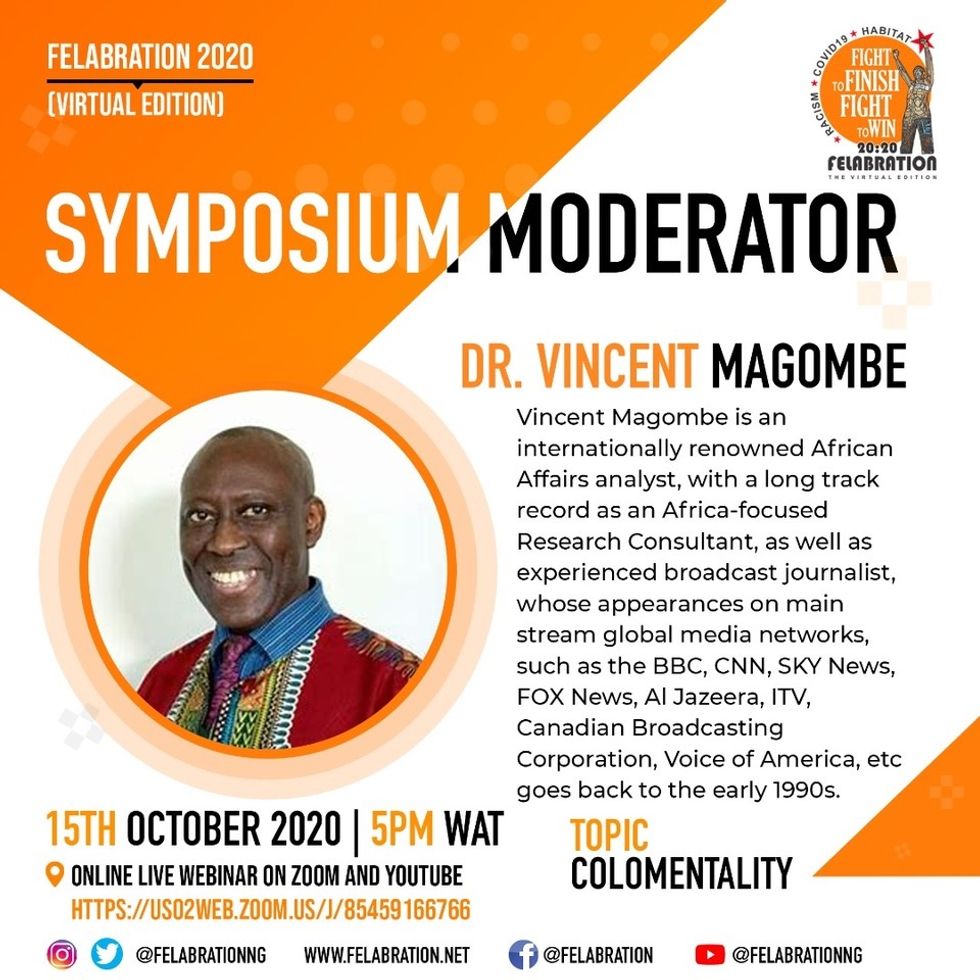 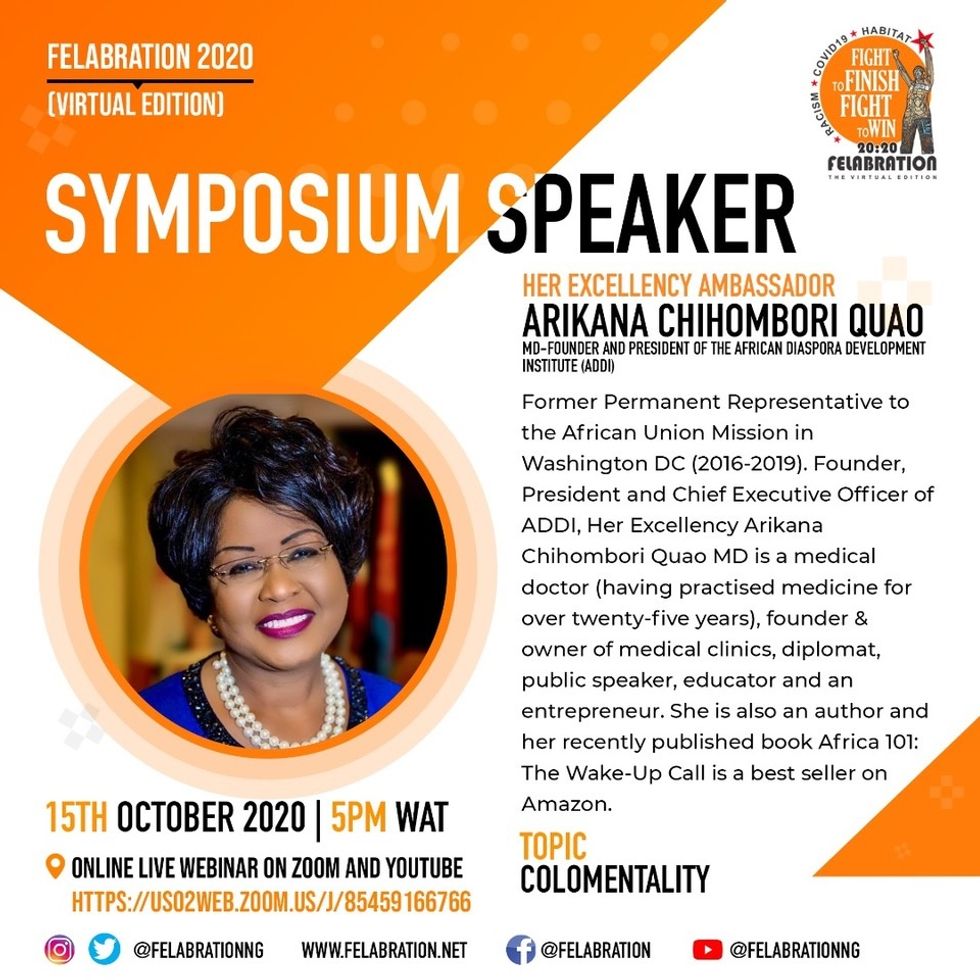 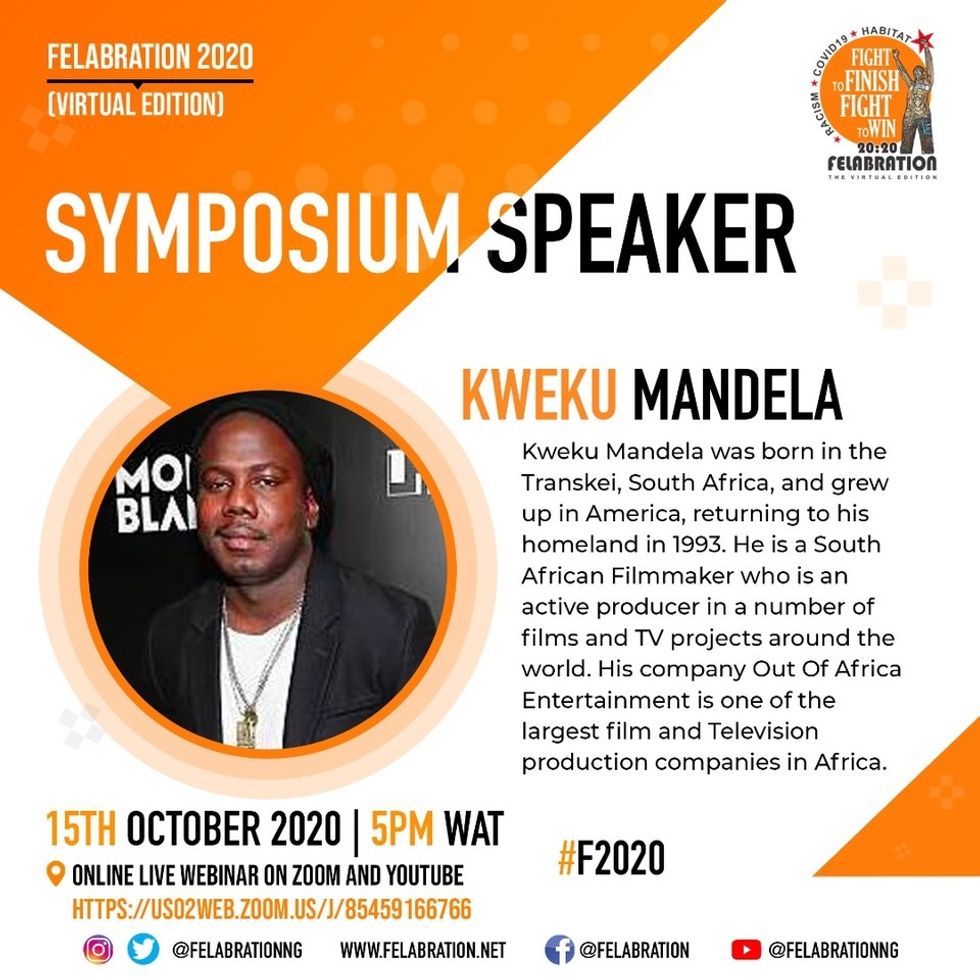 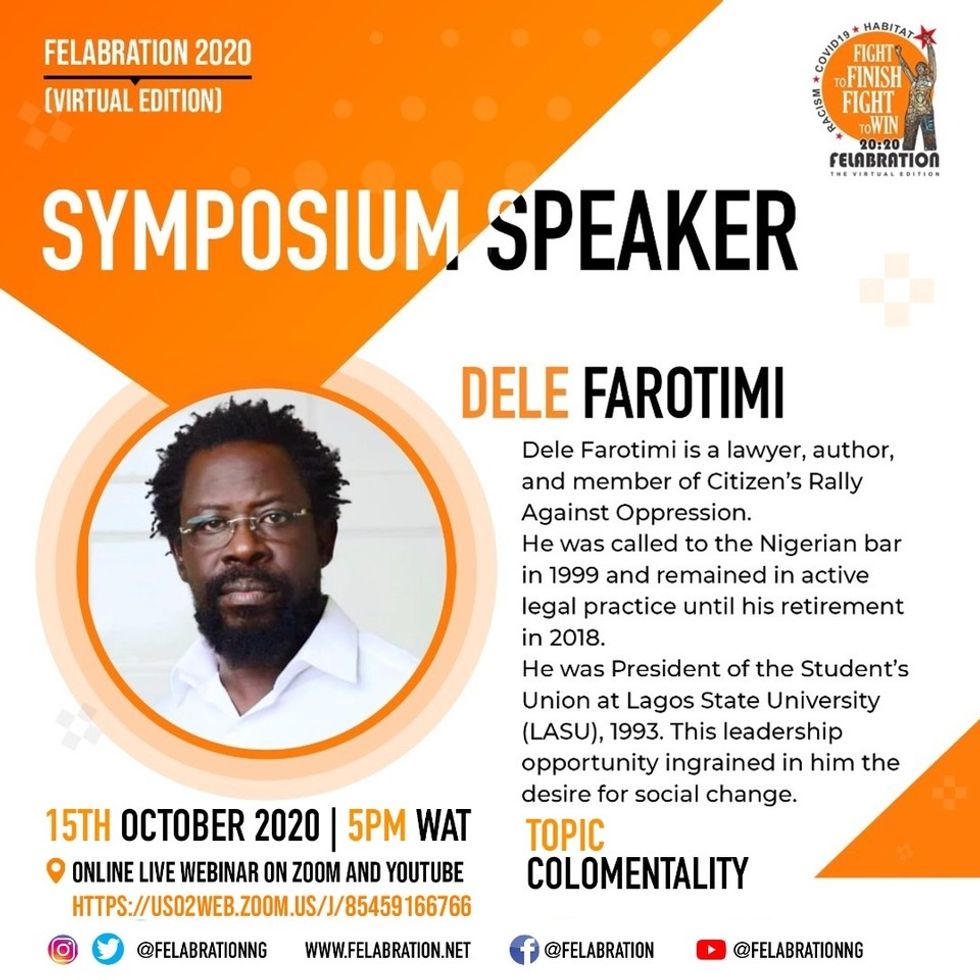