You may not have heard of him before now, but if you’ve been paying even the slightest bit of attention to Afrobeats in recent times, you’ve definitely heard his productions. His name is Benjamz, and he’s a producer you definitely need to have on your radar. Born Nnonah Benjamin Chibuike, since the start of his career the Lagos-based producer has worked with the who’s who of Nigerian hip-hop: Phyno, Illbliss, Yung6ix, Dremo. Those are just a few names of the artists that Benjamz has songs with to his credit.

Just 27-years-old, Benjamz is now a Grammy-nominated producer for his production on the title track of global Afrobeats star Burna Boy‘s critically acclaimed 2019 album African Giant, as well as the song “Gum Body” featuring British singer and songwriter Jorja Smith. Now Benjamz has gone from a regular participant in the usual Lagos music hustle, to his productions being a key part of Afrobeats’ international crossover appeal. These are no small feats, and he couldn’t be more excited.

OkayAfrica sat down with Benjamz to talk about his career. He shared insight on everything from his creative process, to working with Burna Boy, to the feeling he had when he discovered he was on the African Giant album. Read our conversation below.

This interview has been edited and condensed for clarity.

How did you become a producer?

I was actually this kid that loves computers so much. I loved learning new applications, new software. I learned how to use Corel Draw back in the days then. So I was in a café and a friend of mine showed me this software, and he said it’s called Fruity Loops, and he said this is what people use to make beats. It was basically curiosity that actually got me into music production, because I wanted to learn, you know. I wanted to learn how to use Fruity Loops. I downloaded it, installed it in my computer. I had one big Windows computer in my room. The more I’m trying to learn, the more I’m getting lost, because back then there weren’t much resources like there are right now. I had to go to the internet café, print a bunch of stuff, read and try different shit on my own. So to me I was self-taught, you know? 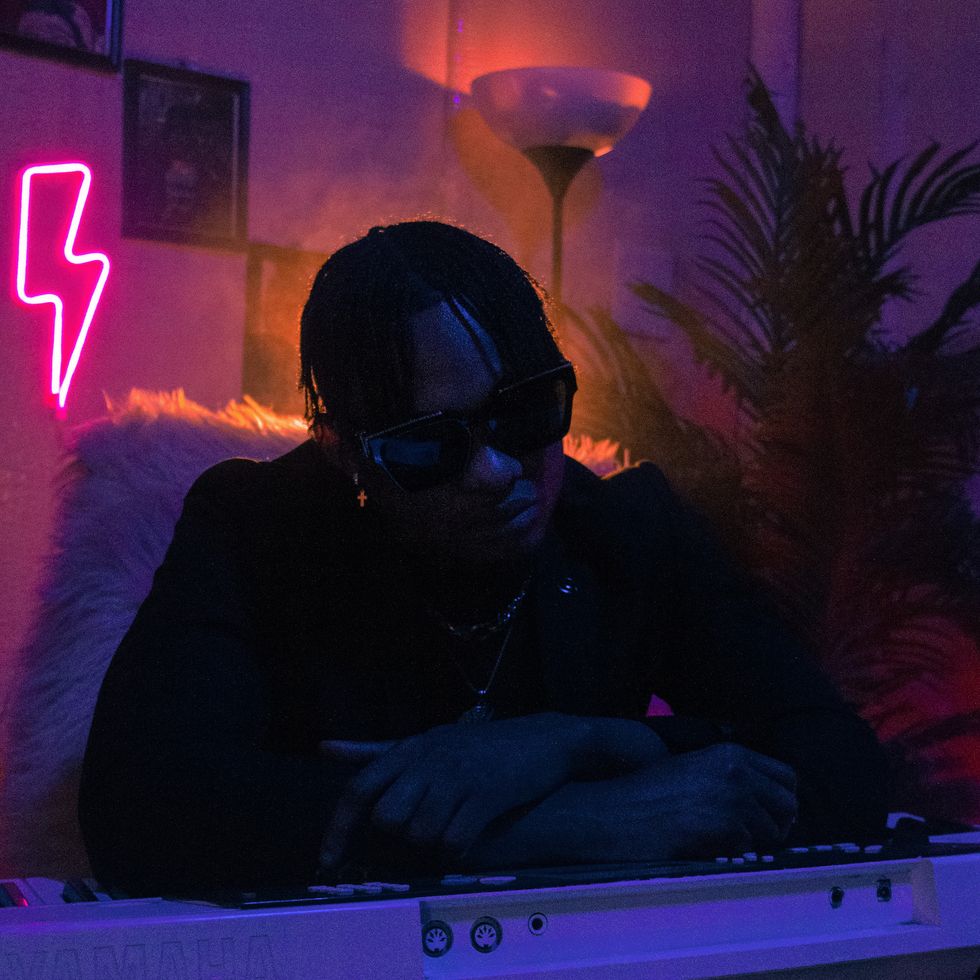 How long have you been producing for?

My creative process is fun. If you’re in the studio with me while I’m working then you’d understand what I mean by fun, because I don’t try to take anything too serious. I just go with the flow, however I’m feeling. To me, music is just about feeling, you know. In as much as we try to do all the technical stuff and whatnot, it’s just about how you feel. And to me it’s just like, some days I might be feeling sad, so I just go to the studio and make R&B. If I’m feeling happy, then I’m making a happy beat. Just being able to interpret any emotion I’m feeling is a blessing. So I don’t really have anything in mind when I go to the studio. I just create, it comes to me.

You’ve worked with a good number of rappers. As a producer would you say you’re you more hip-hop inclined?

That’s right. I’ve worked with a lot of rappers, but I wouldn’t say I’m hip-hop inclined. I try to make every other type and genre of music. I don’t put myself in a box, because I get bored easily making just one genre. I wanna make everything, you know. Like I said earlier it’s [based on] how I feel. So I make everything. But I would say I have strong roots in rap music, because that was what I started with. When I started learning it was how to make hip-hop beats, how to make trap and all that. I have a very strong hip-hop background, but apart from that I make every other type of music. And I kill everything too, you know? [laughs] 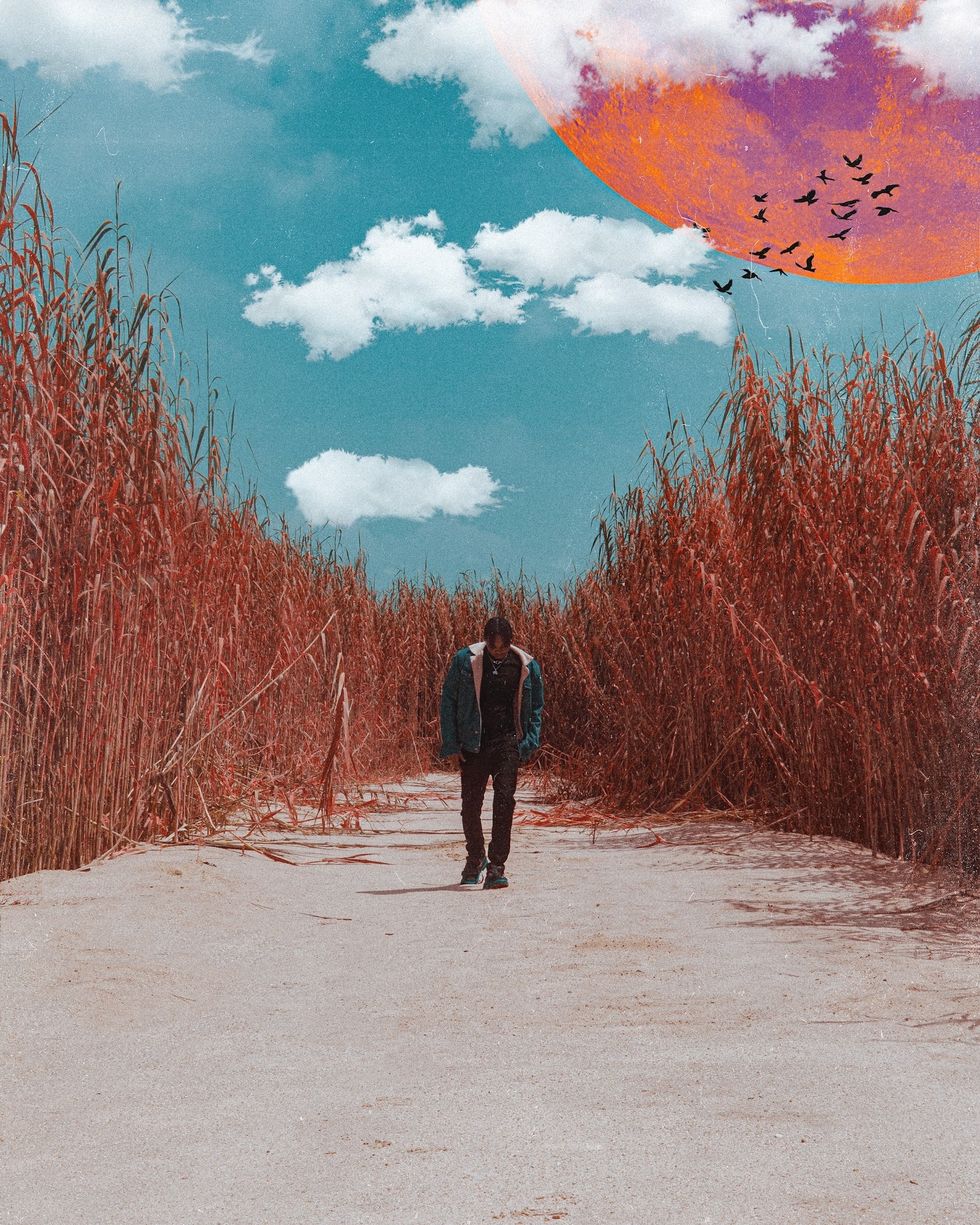 What are your favorite songs that you’ve worked on?

It’s actually funny because I won’t say I have a favorite song I’ve worked on, you know. I always end up finding something wrong with the song, because I always want it to be perfect. And at the end of the day, it can’t be perfect. Beautiful things happen in music sometimes when you make mistakes. I understand that, so at the end of the day I just let it go out like that. I love everything I do, I love all the music I make. Some of my favorite music isn’t even out yet, so I wouldn’t say I have a favorite song yet.

How did you land your placements on Burna Boy’s African Giant album?

Burna Boy’s placement, to me I would say it’s God’s timing and also preparation meeting opportunity. Because before then I was always working, I was always making beats. So when I finally met him I already had stuff that he would listen and choose from. I had a lot of things to play for him. Phyno was working on his album at the time, so it was me and Phyno that linked up with Burna, and while we were vibing I was just playing different stuff, and he heard a couple of things he liked, so I kept that with him. So when I left, it was Kel P that recorded some of the songs. Then I got a call from him saying that I’m on his album. That day it was like “the fuck, are you serious?” you know? So basically it was just God’s timing for me. 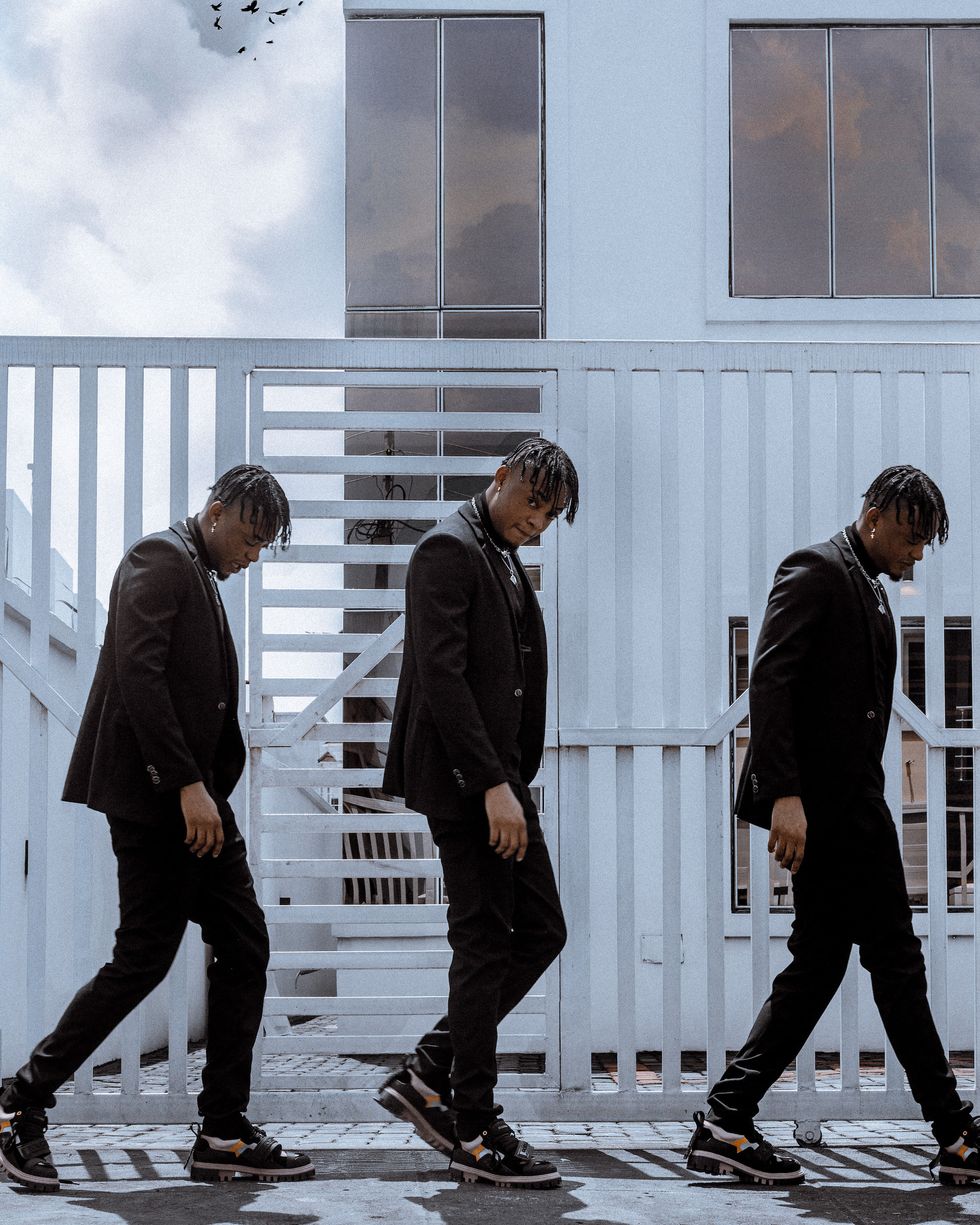 Tell us about working with Burna. What was the creative process like?

Working with Burna is the best experience ever, because there’s always something to learn, you know? Apart from just making music he’s really like really really smart, so there’s always something to learn. And I’ve been a big fan of him, even before I met him, before I worked with him, so I already knew the kind of music he does. So when I met him it was easier for me to pull up and play this and play that, because I already knew what his vibe is about. I was able to relate to whatever he was working on at that point. It was always fun working with him because I call him “vibe machine.” He’s always vibing. Just play whatever, he pulls out his phone and starts recording on his phone, and next thing it’s a complete song. It’s just easy, easy peasy for him. So I enjoy working with him. And it’s definitely something I look forward to doing more, because I think we kind of have this connection.

How did you feel about a song you produced becoming the title track of such an influential album?

Bro, I cannot explain how I felt. Because it wasn’t planned. It’s not something I planned, it’s not something I knew was coming. I was just doing what I love, and I was surprised. I didn’t even know about Jorja Smith. Apart from the “African Giant,” the “Gum Body” I produced, I didn’t even know Jorja Smith was on it until the album was out, I thought it was just Burna Boy. They didn’t tell me. So it was like a blessing to me. I would say like I said earlier, it’s God’s timing. Favor, you know, God’s grace. I can’t say I know what happened, I was just doing what I love. In as much as I’m doing this with passion, I believe I’m still going to get a lot of placements. [But] I’m not focused on getting placements, I’m just focused on making music that I enjoy. Since I have a great taste in music, it’s definitely going to reflect in whatever I make. I felt super super super great. It’s an unexplainable thing, it’s like that breakthrough for me. It’s like a dream coming true. I mean, I got a Grammy nomination through this. I don’t know how to feel about it, it’s wonderful.

Should we expect a project from you sometime in the future?

Yes, definitely. I have a couple of things I’m working on. I have an EP that I’ll be dropping at the end of this year. Because of this whole pandemic I might have to shift it to next year, but yeah for sure I have something coming. You guys should look out for that.

Interview: The Awakening of Bas