One aspect of PRO(Kid)’s legacy that rarely gets mentioned is his label. As head of Money First Entertainment, the label he founded, PRO played roles in the trajectories and craft of artists such as Red Button, Captian_fs, sFs 5 Star and TeePee among others. The former three were official members of MFE with Red Button, PRO’s protégé, being the first artist to be signed to the label.

PRO who passed away exactly two years ago today gets a tribute from his label’s roster. “MAWE: VITA24” is a remix of an sFs 5 Star song titled “Mawe” that the artist released in February.

“The song was not about Linda,” says sFs 5 Star in an interview with OkayAfrica two weeks ago. “But it was about ancestral powers to help me through my life. But when I did the second verse when I mentioned him and went back to the chorus, I was like this sounds like I’m talking about him.”

After realising the second anniversary of PRO’s passing was approaching, the crew agreed on working on a remix that would be a tribute to their former frontman.

Until today, sFs 5 Star was the only artist who hadn’t released a tribute song to PRO. Red Button paid respect to PRO in the song “Mlindoms (P.R.O)” from his 2018 EP Dark Knights, Captain’s “Meloding” from his debut album The Ape Tape came with an unheard PRO verse. According to the talented emcee from the Free State province, PRO contributed in shaping the sound and direction of The Ape, a project that was years in the making. 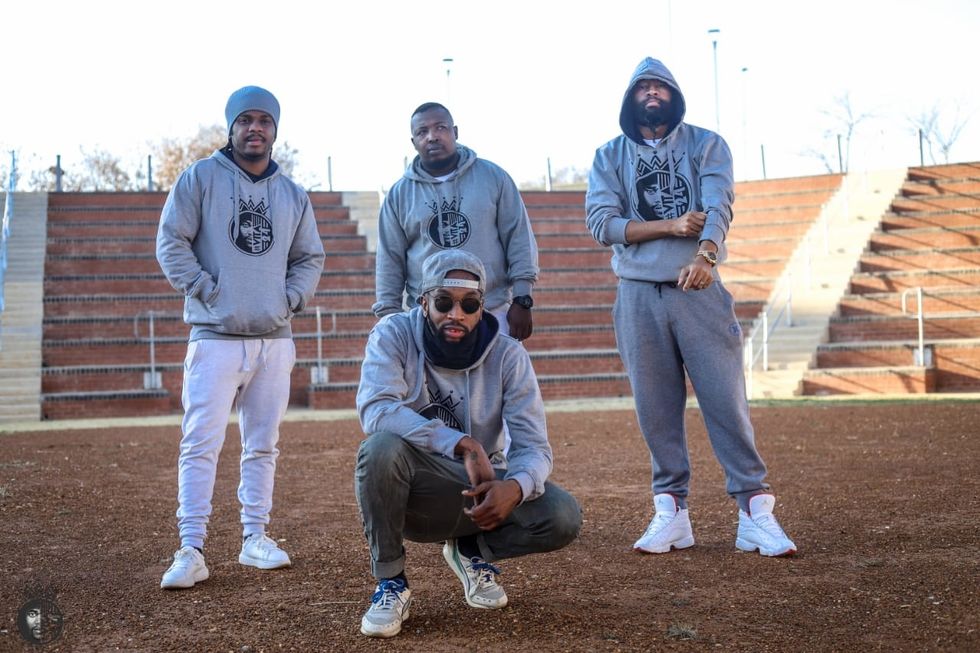 The tribute expands beyond the song, however, as in the last two weeks, the MFE crew has been releasing a series of interviews in which each member shares highlighting who PRO was a person, what his art meant to them, how they started working with him and what that experience was like.

The rest of the country joined in and paid respect to PRO on the second eve of his death. PRO passed away on the 8th of August in 2018.

PRO is regarded by a majority of South African hip-hop fans as the greatest of all time in the country. MTV Based gave him the number 1 spot on their once-off list of the Greatest South African MCs of All Time.

Stream “MAWE: VITA24” on SoundCloud and check our a list of the best PRO songs ranked by SPeeka here.