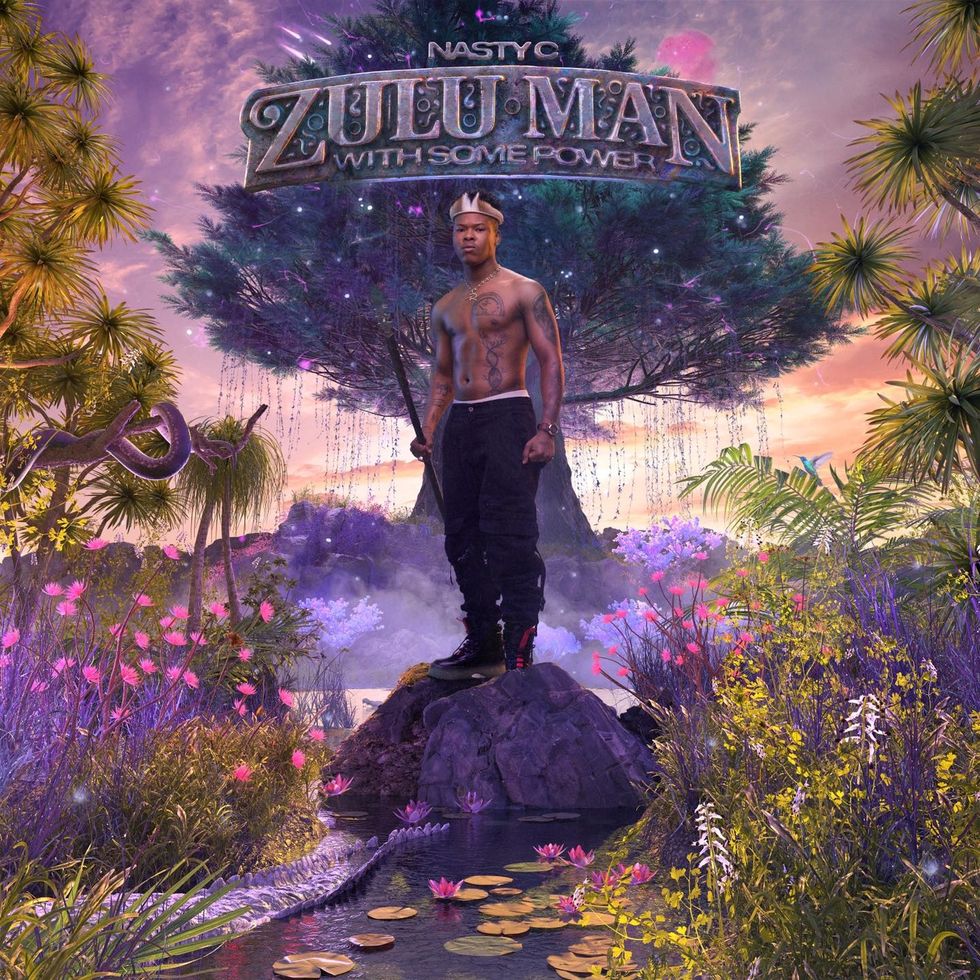 To support the release of Zulu Man With Some Power, Nasty C’s upcoming album out this Friday, Spotify announced that the streaming platform’s New Music Friday billboard in Time Square will feature Nasty C for 24 hours on the day of release.

Spotify also shared some interesting statistics about Nasty C based on activity on the platform. The stats include Nasty C’s most streamed songs on Spotify globally, and five of the countries in which he’s most streamed. South Africa is of course on top of the list, followed by the US, a market Nasty C has been aggressively expanding into.

View the infographic below:

Zulu Man With Some Power is poised to be the South African emcee’s biggest album to date with the backing of Universal Music Group and Def Jam Recordings. The album features the likes of Ari Lennox, T.I., Rowlene and Tellaman, while production will be handled by Nasty C himself alongside a list of producers who so far include Blasian Beats, Bankroll Got It, Spacedtime Beats, Audiomarc and Gemini Major. The project is executive produced by No I.D..

Zulu Man With Some Power is one of the most anticipated albums in South Africa’s music scene. So far, Nasty C has released five songs from Zulu Man With Some Power—”Eazy“, “They Don’t“, “There They Go“, “Palm Trees” and “Zulu Man“. In the latter, the rapper surprised his fans and counterparts when he rapped the song’s verse entirely in IsiZulu. More about that here.

Pre-order/pre-save Zulu Man With Some Power on your platform of choice.