Here are the best songs that came out of the buzzing Nigerian scenes this month.

Fireboy DML has dropped his new 17-song album, Apollo. The Nigerian singer’s new album features collaborations with Olamide, Wande Coal and D Smoke. Apollo includes Fireboy DML’s previously released singles like “New York City Girl,” “ELI” and our highlight track: “Tattoo.” “This album is about evolution, growth, love and pain,” Fireboy DML has mentioned. “Gratitude to God for blessings. Gratitude to everyone who worked with me on this album; gratitude to my team (YBNL/EMPIRE), my family and the kings who blessed this project with their presence.”

Burna Boy ‘Bank On It’

Burna Boy‘s new album Twice As Tall came out this month. While there’s many highlights on it , one of our favorites is “Bank On It,” which sees Burna connect with producer JAE5, who’s known for his work with J Hus. The 15-track Twice As Tall follows the critically-acclaimed and Grammy-nominated African Giant which dropped last year.

Niniola comes through with another afro-house banger in the form of “Addicted,” which sees her teaming up with longtime collaborator Sarz. “Addicted,” which takes influences from amapiano, is a taste from Niniola upcoming Colours & Sounds album, which is coming in September.

Wizkid and 2Baba share the music video for their 2019 single “Opo.” The colorful music video, directed by Clarence Peters, captures the two artists and a group of sharply dressed dancers in an all-white space. The celebratory song is an ode to the beauty of African women. The song was featured on 2Baba’s latest album Warriors, which dropped earlier this year.

London-based Nigerian DJ Cuppy connects with Rema and Tanzania’s Rayvanny for a highly-addictive single in the form of “Jollof on the Jet.” The track leads Cuppy’s upcoming album, Original Copy, which is due Friday, August 21 and will also feature Julian Marley, Wylef Jean, Teni, Ms Banks, Darkoo and more. Cuppy is also the host of Apple’s new Africa Now Radio show.

Adekunle Gold shares the new futuristic music video for”AG Baby,” which was shot in Houston. The single features singer Nailah Blackman on the hook, and a pulsating, dance-worthy beat. Production is from TMXO.

The queen Tiwa Savage connects with Sam Smith for “Temptation,” the latest single from her highly-anticipated fourth studio album Celia, due out this Friday. The London-produced “Temptation” will have you swaying all day and night. Get into it above.

Skales shares his latest music video for single Badman Love. The light-hearted track, fresh off of his June 2020 Healing Process EP release, portrays the typical love story of love at first sight. The Kezzi produced record is sure to get fans up and dancing on their feet with the afrobeat producers’ magic touch. 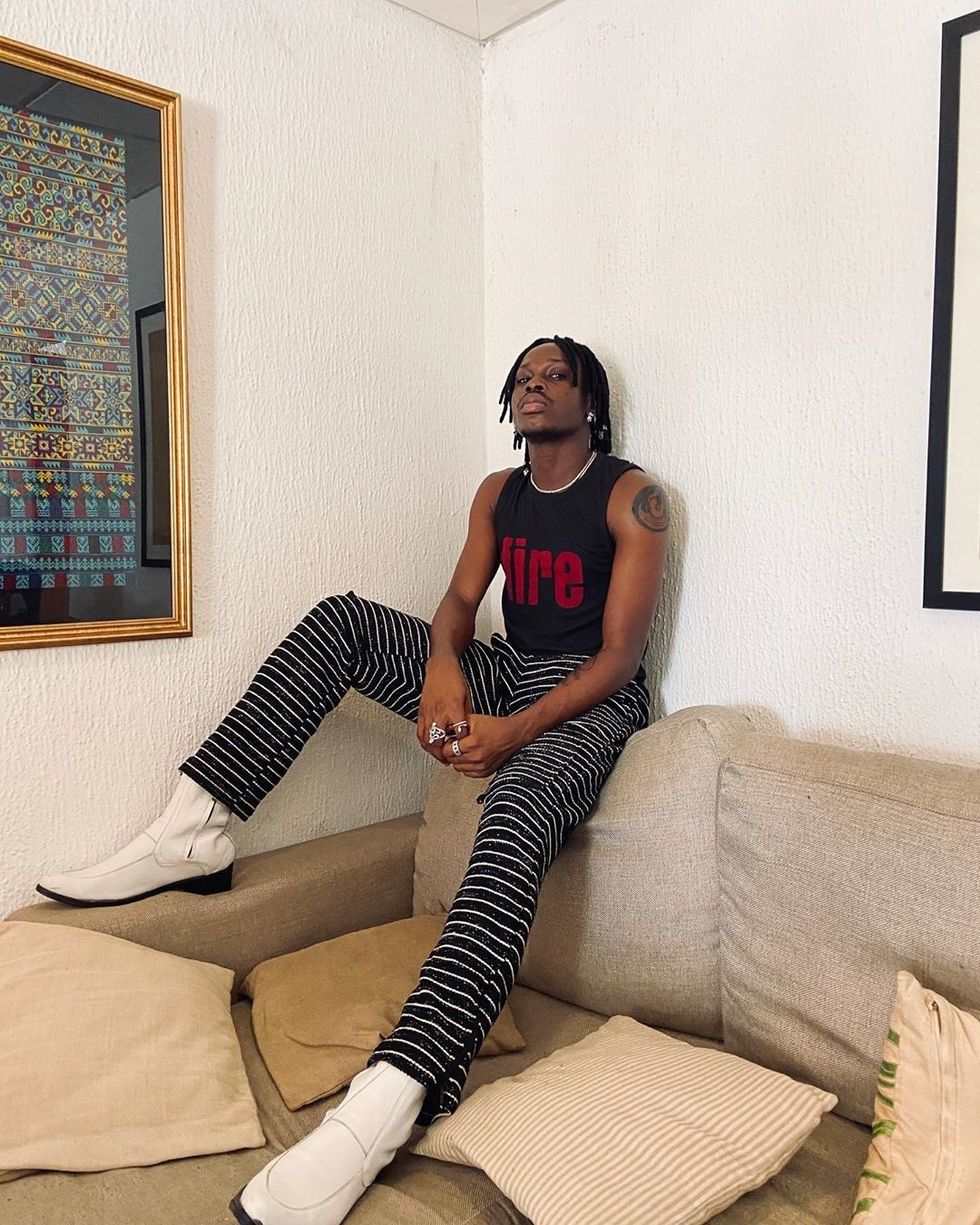 Interview: The Awakening of Bas