In what we can only hope is a sign of hope in the U.S. Presidential Election, the first Nigerian-American has been elected into congress.

Oye Owolewa, the Democratic nominee for Washington DC’s U.S. Representative, broke the news via his Instagram account early on Wednesday morning saying, “In this role, I’m going to fight for DC statehood and bring our values to the lawmaking process. While today is day for some celebration, the hard work also follows.”

The 30-year-old Democratic elect, who holds a Ph.D. in Pharmacy from North-Eastern University in Boston, joins congress as a ‘shadow’ member, which means he holds no voting power. Shadow, in this context, refers too, “A person, body or campaign acting on the behalf of a group that does not technically exist.” Washington DC has been in a decades long fight with the US Congress to become a state of their own. The elected shadow members are put into congress to lobby for their state’s independence.

Nigerian born Owolewa’s father comes from Kwara State and his mother from Oyo. He is one of nine Nigerian-Americans on Tuesday’s general election ballot.

According to his campaign website, Owolewa. “was elected commissioner of his neighbourhood in SouthEast DC. Lastly, Oye has been an advocate for DC statehood, leading to his run to be your next representative.”

“He launched TaxFreeDC as a movement to combat DC’s taxation without representation. TaxFreeDC declares that until DC statehood is achieved, DC’s tax revenue shall no longer go to the federal government. Oye believes our money belongs here for DC priorities instead of going to a government that fails to recognise us.”

Later on Wednesday, fellow Nigerian-American Esther Agbaje won the Minnesota House of Representatives seat. The daughter of Nigerian immigrants received her law degree from Harvard University, her Master’s from the University of Pennsylvania and served in the U.S. Department of State. 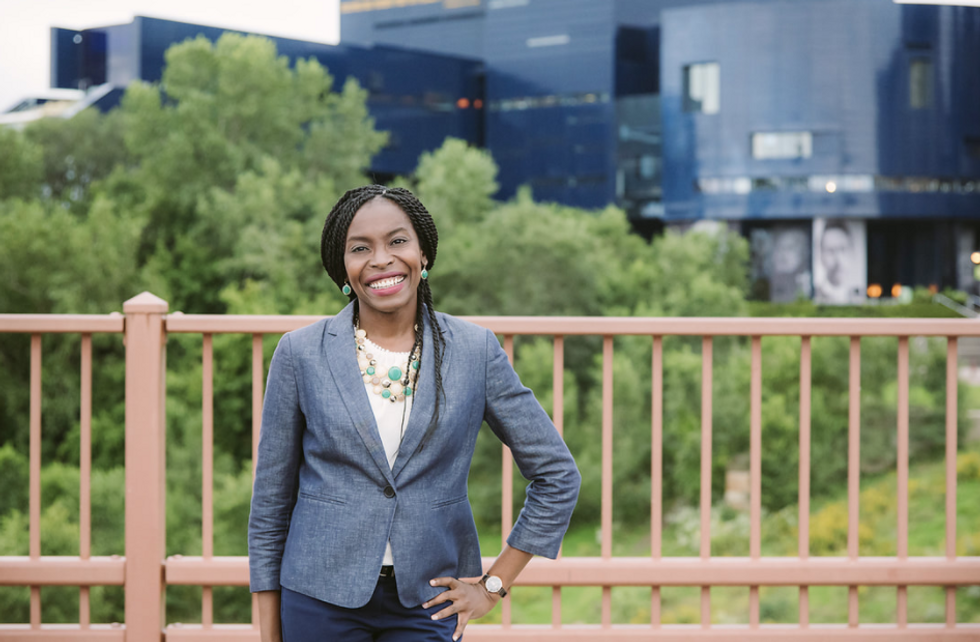 On her campaign website, Agbaje says, “As a Black woman from the millennial generation, a generation that has suffered numerous setbacks, I will bring a fresh perspective and new ideas to government … Together, we can build the inclusive and just society we deserve.”

We wish both Oye and Esther the best of luck and look forward to seeing them grow within US Politics.